In 1796, a British physician named Edward Jenner performed the first vaccination. The vaccine was to prevent smallpox. His experiment succeeded in protecting a child against the dreaded disease, but he was ridiculed by a large part of the medical community in England and Europe because they did not understand. Despite the cynics, vaccination for smallpox became routine over the next century in Europe and North America. By 1980, there was not a single case of smallpox in the entire world.

What is a vaccine and how does it work?

Viruses and bacteria enter the body in a variety of ways – through the skin, nose, and mouth. Once inside, the germs are identified by the immune system which produces antibodies to fight against the invaders. A vaccine is composed of material that is similar to the disease causing virus or bacteria in appearance, but does not cause illness. The immune system responds, producing the appropriate antibodies and when faced with exposure to the real germ, the antibodies will prevent a successful invasion and takeover of the body.

Why should children be vaccinated?

Vaccines have been used on millions of infants, children, and adults for more than 50 years. They are safe and effective. Your child can be protected against 14 diseases that can cause great harm or even death. Diseases like diphtheria, tetanus, polio, hepatitis A, and hepatitis B. A bacteria called Haemophilus influenzae type B or Hib caused thousands of children under age 5 to get sick each year. Most children just suffered a sore throat and fever, but some children developed pneumonia or meningitis and some died. Vaccines have almost eliminated the illness, but the bacteria is still out there. Non-immunized children are at risk of contracting any of these diseases. This is why every child needs to be vaccinated and be protected. 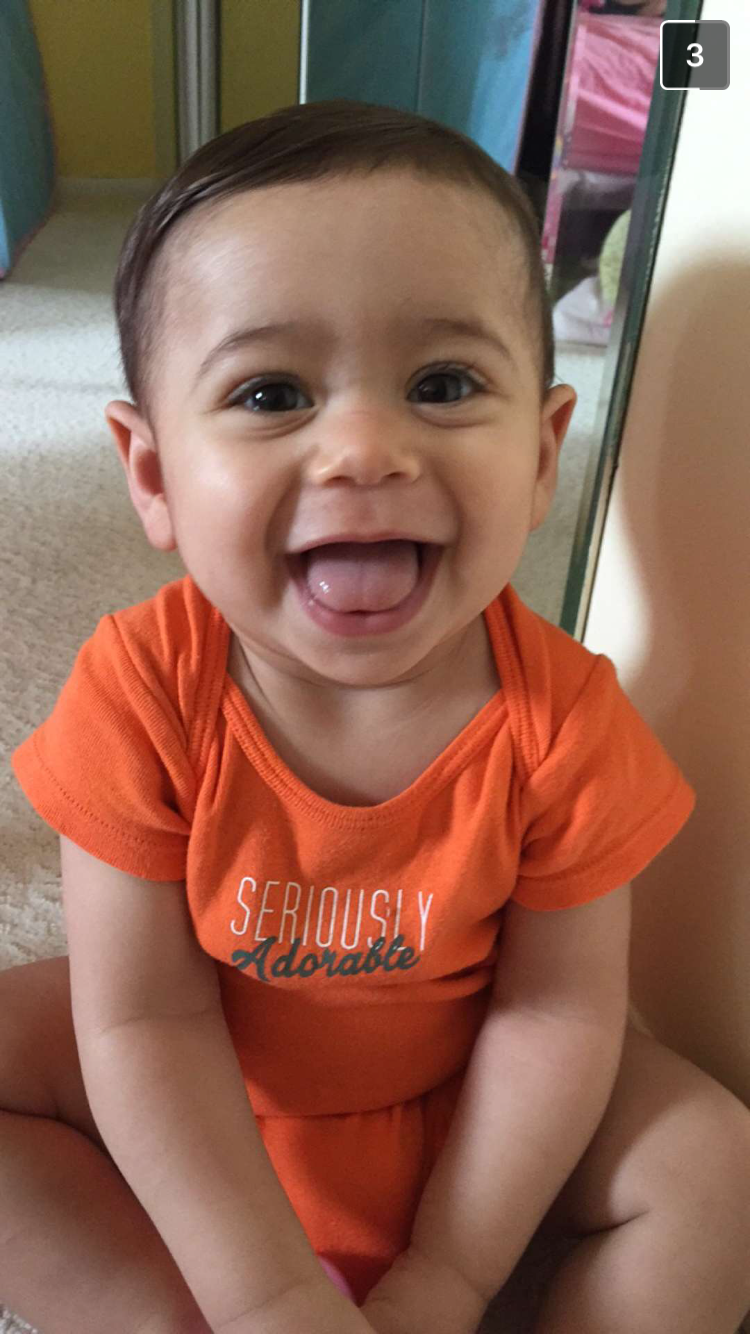 Is it safe to vaccinate a child?

There has been a lot of talk about the vaccine MMR (for measles, mumps and rubella) being a cause of autism. This is not true. There is no evidence at all that indicates this association. The stories are based on false information that a British surgeon in 1997 claimed his study proved vaccinations caused autism. His license was revoked and his paper was discredited and pulled from publication. Vaccines are safe and are highly recommended to prevent children from terrible diseases that can sometimes cause death.

Vaccinating your children provides them with protection that is about 90 to 95% effective. In other words, 90 to 95% of the immunized children will not get the disease at all if exposed. A few will still get sick, but usually the illness will be mild.

Are there side effects?

There are side effects to every medication. In the case of vaccines, your child might have some redness, swelling, and soreness on or near the injection site. Applying ice on the spot helps to bring down the swelling and relieve the pain. Most pain and swelling will heal itself within one day. The child could additionally run a slight fever and feel achy for a day or so. These are the usual side effects. If the child develops high fever, hives or has a seizure, you need to call the doctor immediately.

Can my child be vaccinated if he has a cold?

A minor illness such as a cold, diarrhea, ear infection or mild fever is not a reason to postpone the vaccination.

There are some children who should not be immunized because their immune system isn’t working well. These include cancer patients, children on steroids, and those whose immune systems do not function well for some reason. One of the reasons to immunize everyone else is to protect these vulnerable children. A child with a subnormal immune system may die if exposed to measles.

Most people these days have not seen the crippling effects of polio or heard the distinctive sound of whooping cough or seen someone dying of tetanus (once called lockjaw).  These diseases are extremely rare now due to vaccinations. Parents sometimes wonder whether immunizations are really necessary and whether the vaccines may be more dangerous than the diseases. There is so much misinformation on the web and on TV that parents need to turn to someone they trust, such as a medically licensed pediatrician. Dr. Fakih can answer your questions and address your concerns when you bring your children in for their routine well child checks. Call the office today to set up an appointment. We are here to help you keep your children healthy.